“Anne Leahy was a whirlwind of energy, drive, intelligence, friendship, scholarship, loyalty, and musicianship that overpowered you not by force but by charm, wit, positive feistiness and an irrepressible sense of fun that permeated all things professional and personal.   Contrary to normal whirlwinds this extraordinary whirlwind was always constructive, never destructive, and she leaves behind an impressive wake of achievements amassed during her all-too-short forty six years.”  So wrote Dr. Robin A. Leaver in the Fall 2007 edition of “Bach Notes”, the newsletter of the American Bach Society.

Anne’s passion was the music of J.S. Bach, she was a Bach Scholar.  Her PhD dissertation, “Text-Music Relationships in the Leipzig Chorales of J.S. Bach” received final editing in the artful hands of Dr. Leaver and is published by Scarecrow Press.   Laurence Carson, Organist at St. John the Evangelist Parish, Wellesley Hills, Massachusetts, commissioned the Four Chorals and premiered the pieces on 2 December 2011 in Dublin in conjunction with the launch of her book. 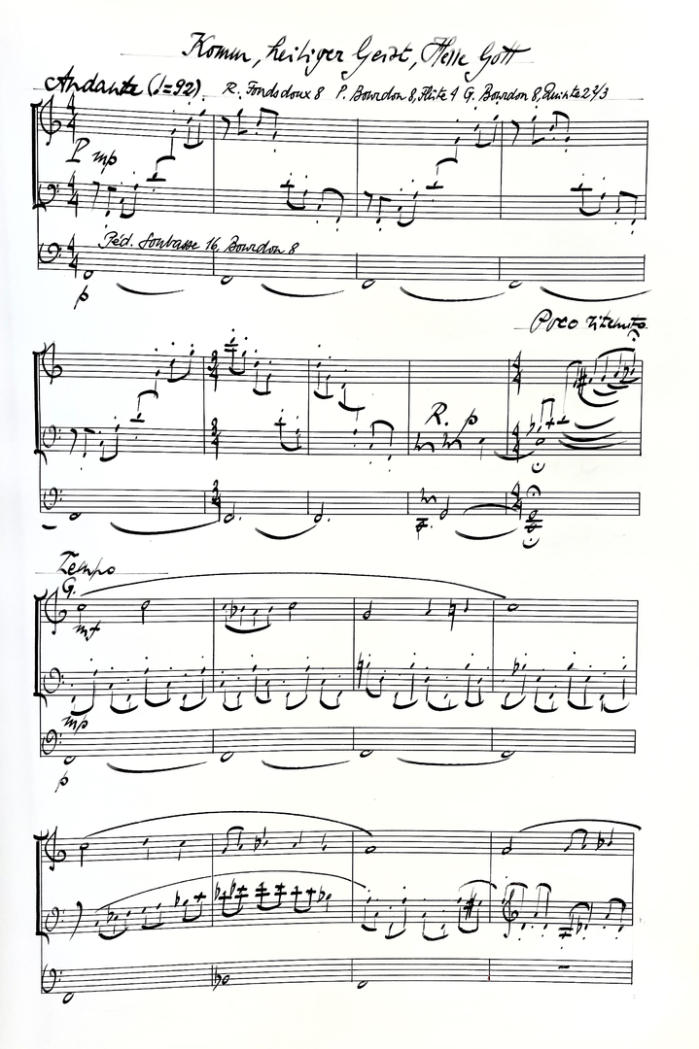